How to get there

TRANSFER SERVICE FROM AND TO PAESTUM STATION
The Cafasso Tobacco Factory is 1,000 meters from the Paestum station.
A free transfer service to the Tobacco Factory, the Archaeological Park and the Hotels is operational from Wednesday, October 26th to Sunday, October 30th. 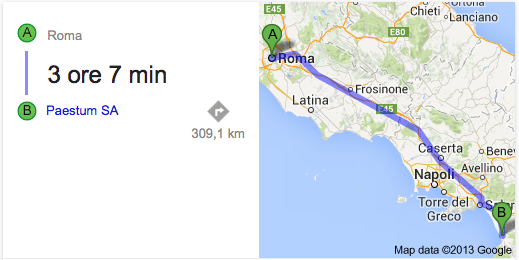 A FREE SERVICE TRANSFER FROM THE STATION OF PAESTUM TO THE LOCATIONS OF THE EXCHANGE AND THE HOTELS IS AVAILABLE.

By Bus (from Salerno to Paestum)

By Bus (from Rome and Fiumicino to Paestum)

By Bus (from Bologna, Florence, Genoa, Milan, Turin, Venice and other cities to Paestum)

Transfer Service with fee to and from Paestum