During the 2019 edition the Exchange posthumously assigned the “Paestum Archaeology Award” to Sebastiano Tusa, to honor the memory of the great archaeologist, of the scholar, of the friend of the Exchange, but mostly of the man of Southern Italy, who lived his life at the service of the institution to contribute to the local development and the preservation of Mare Nostrum.
Hence, there was the idea of ​​organizing the Mediterranean Conference on Underwater Archaeological Tourism annually, to give great attention to Mediterranean underwater archaeological destinations, and the International Underwater Archaeology Award “Sebastiano Tusa”, aimed at remembering his commitment and his projects. 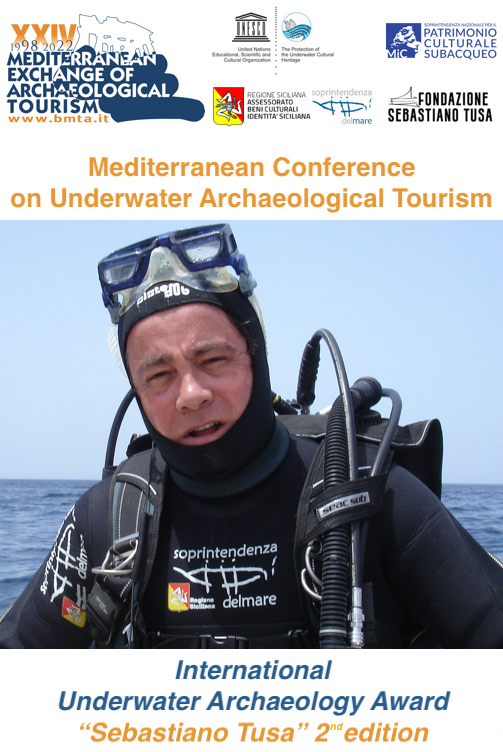 During the 1st Conference, on the occasion of the 2021 edition of the Exchange, there was the submission of the certification application for a European Cultural Itinerary “Mediterranean Underwater Cultural Heritage” (a network that will connect Calabria, Campania, Apulia, Sicily, Egypt, Greece, Israel and Turkey through the sites of Capo Rizzuto, Baia Sommersa/Submerged Park of Gaiola, Egnazia/Tremiti Islands/San Pietro in Bevagna, Egadi Islands/Pantelleria/ Plemmirio/Ustica, Alexandria of Egypt, Pavlopetri/Peristera, Caesarea Maritima and Kızlan), which represents a key resource for responsible tourism and sustainable development, responding to the innovative activities and projects requested by the Council of Europe in the framework of the five priority action sectors, strategic for local development and the cultural value of the territories: cooperation in the field of research and development; enhancement of European memory, history and heritage; cultural and educational exchanges for young Europeans; contemporary artistic and cultural practices; cultural tourism and sustainable cultural development.

The project is developed starting from the consideration that there are still few underwater itineraries or archaeological areas that are equipped and open to the public, in Italy and internationally. To be honest, many underwater archaeological sites are destination of visits, also guided ones, of local diving clubs, but they are not preserved and, anyway, they lack signage and didactic organization for the visit.
The request of certification of a European Cultural Route to the Council of Europe aims to underline the potentialities of underwater archaeological tourism for the local development of many destinations, even the ones that are far from the most famous localities, for the sake of preservation, authentic experiences and sustainability.

The International Underwater Archaeology Award “Sebastiano Tusa” is assigned to archaeological discovery of the year or lifetime achievement, to the best exhibition of international scientific value, to the most innovative project by Institutions, Archaeological Parks and Museums, to the best educational journalistic contribute in terms of diffusion 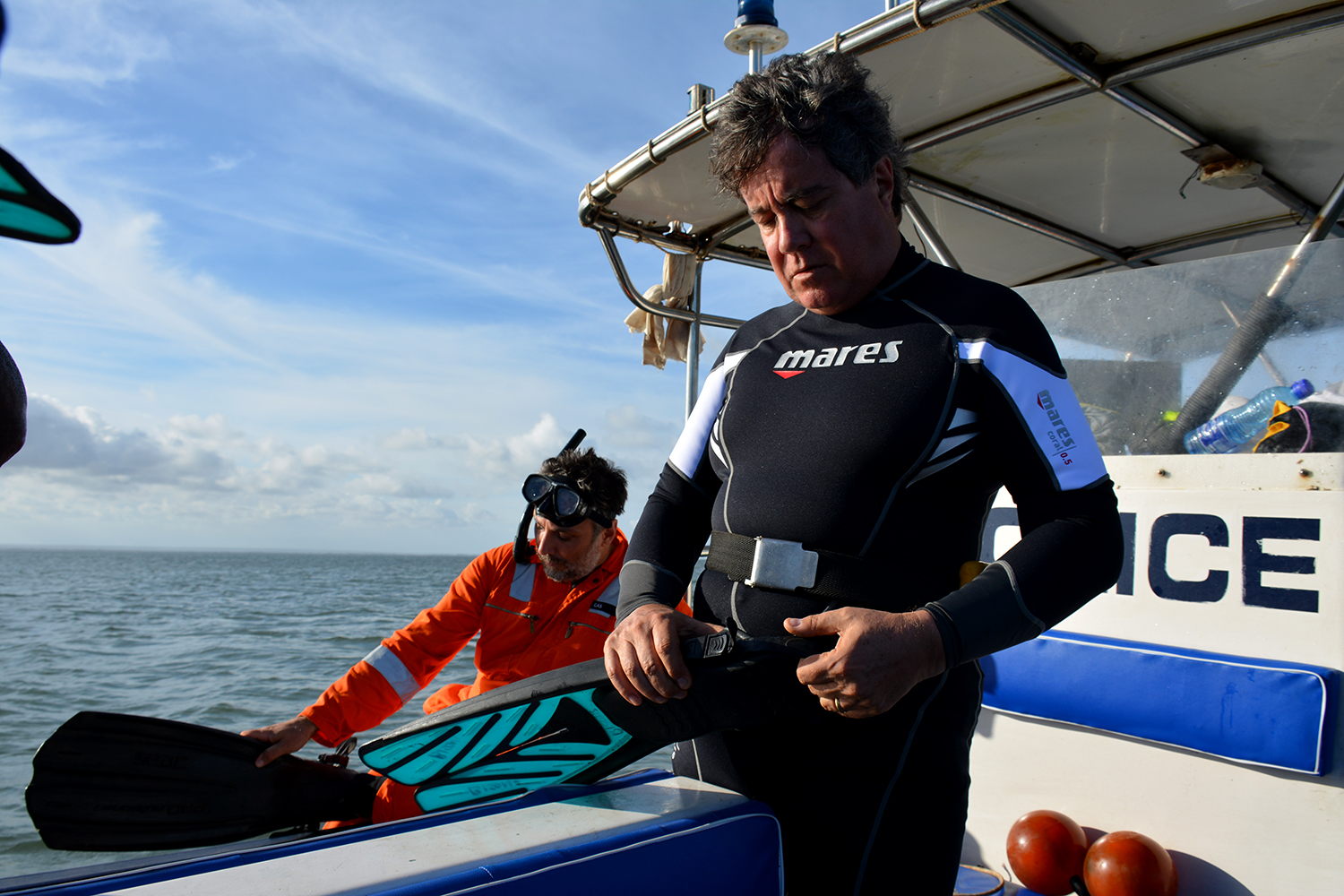 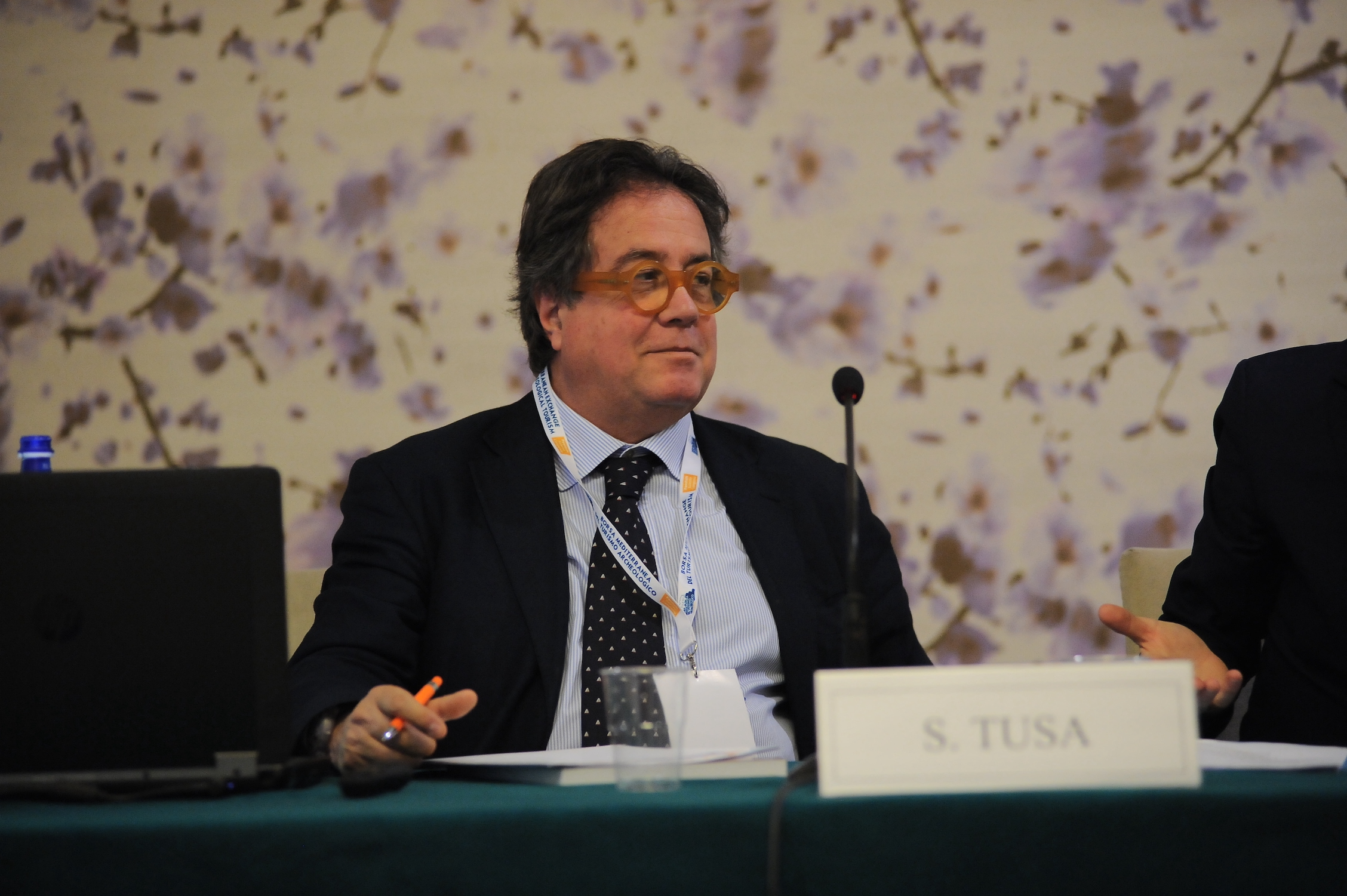 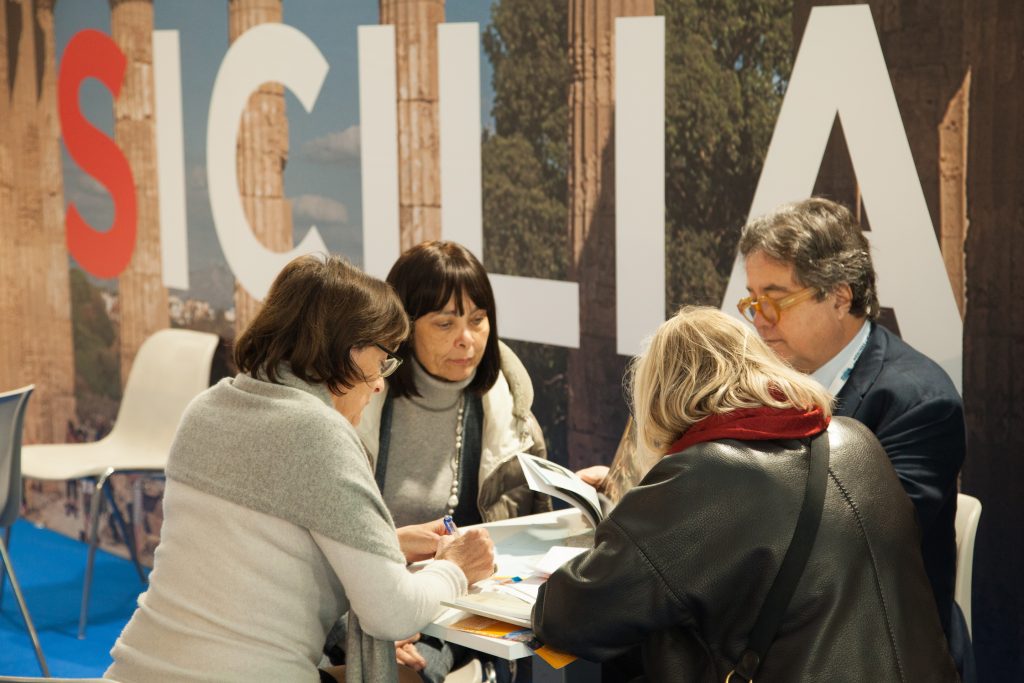 For his work of research, protection, and university teaching, promoted over a life spent with competence and passion in the field of underwater archeology. Since 1976 he has participated in underwater archaeological missions in Spain, Italy, France, Morocco, Haiti, Panama. Member and then Vice President of the Scientific and Technical Advisory Body of the 2001 UNESCO Convention for the Protection of Underwater Cultural Heritage, Director of the Center for Underwater Archeology of Catalonia, Director of the National Museum of Underwater Archeology (ARQUÀ), Xavier Nieto Prieto is one of the world’s leading figures for naval and underwater archeology for his research, discoveries, studies, publications, for his constant institutional commitment to the affirmation of underwater archeology as a university discipline, as a specific asset to be protected and enhanced both underwater and in dedicated museums.

For the design, promotion and realization of the exhibition “Thalassa. Wonders submerged by the Mediterranean Sea “December 2019-August 2020. The exhibition, born from an inspired intuition of several scholars, including Sebastiano Tusa who was its first animator and passionate supporter, courageously represented a new way of answering the question “what is the Mediterranean Sea?”. The public was able to see with new eyes an extraordinary reality made up of geological events, ecosystem dynamics, stories and myths, mermaids and heroes, travelers and explorers, transport of food products and luxury goods. The intertwining of the destinies of the Great Sea and the destinies of the coastal populations is represented by the reconstruction over time of the routes followed by the ships that sailed the Mediterranean Sea. The exhibition left an indelible mark on the history of the Museum, which will dedicate a permanent section to the Mediterranean Sea and underwater archeology.

for the most innovative project by Institutions, Museums and Archaeological Parks
Franco Marzatico Superintendent for Cultural Heritage Autonomous Province of Trento

For the design and realization of the Archaeological Nature Park of Fiavé, province of Trento, where one of the most important pile dwellings of prehistoric Europe was found. For the first time, the park gives a lake area the possibility of public use of a large wet-underwater archaeological area. Made in a setting that boasts three UNESCO recognitions (prehistoric pile dwellings in the Alps, natural site of the Dolomites, Biosphere Alpi Ledrensi and Judicaria), it offers an innovative and scenographic educational and experiential path with a strong emotional impact, thanks to the reconstruction, as close as possible to the reality of excavation documentation, prehistoric pile-dwelling villages and their ingenious foundations. The dialogue between archeology and natural environment increases knowledge and cultural awareness and it promotes the attractiveness and ecosystem development of the area.

For her decades of activity as journalist dedicated to spreading knowledge of the Mediterranean Sea, its environment, its culture, its populations, its history. In her tireless work she has always followed every discovery, every research campaign, every character of Mediterranean underwater archeology, anticipating with exemplary tact the real possibility of introducing an environmental and archaeological underwater tourism inspired by the knowledge, protection and conservation of the blue world that embraces Italy. From 1994 to 2020 Linea Blu is today the most important image archive of our sea.